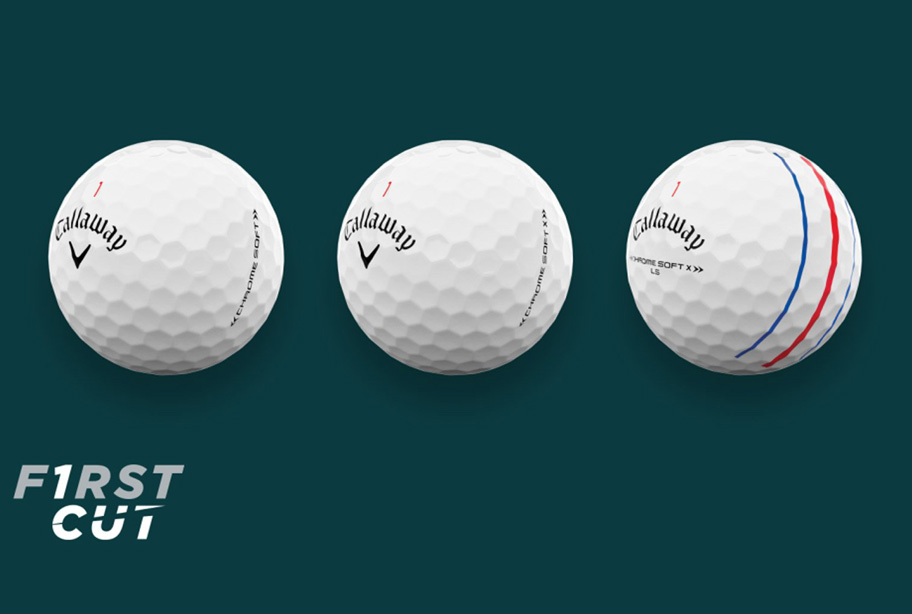 Callaway Chrome Soft Golf Balls: What you need to know

WHAT YOU NEED TO KNOW: The new versions of Callaway’s Chrome Soft, Chrome Soft X and Chrome Soft X LS golf balls utilise a new process that allows for tolerances as tight as 1/1000th of an inch. That creates more consistency from ball to ball for more reliable performance.

PRICE/AVAILABILITY: Each of these new products will be available at authorised retailers across Australia and New Zealand starting January 14, and come with a recommended retail price of $79.99 AUD and $94.99 NZD per dozen. Options are also available in the company’s major-winning Triple Track Technology for enhanced alignment, and in hi-res Truvis designs.

THE DEEP DIVE: Callaway Golf realises that you can have a wonderfully designed golf ball, but if you can’t manufacture it precisely, it doesn’t mean much. That led the company to invest more than $US50 million dollars in its Chicopee, Massachusetts, ball plant to create proprietary precision design techniques and manufacturing specifications that produce tolerances as tight as 1/1000th of an inch – all of which is used in the creation of the company’s latest line of Chrome Soft, Soft X and Soft X LS golf balls.

Dubbed “precision technology,” the focus is on concentricity offset, which in layman’s terms is how centred the core is within the golf ball. When you produce multilayer golf balls, however, every layer needs to be centred. To achieve that meant moving away from 3D x-ray tech to high-definition – essentially a digital x-ray that can see and measure each layer. 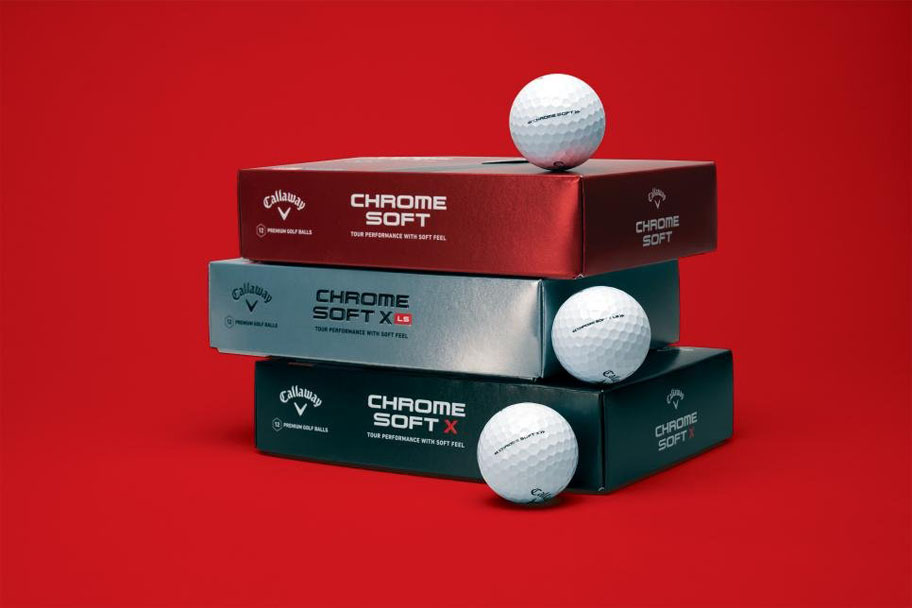 “An off-centre core will affect performance as there is an unbalanced compression of the ball,” said Eric Loper, senior director of golf ball R&D at Callaway Golf. “This will create an offline shot depending on what side the imbalance is on.”

How big of a difference? According to Loper, it can be more than 2 miles per hour of ball speed, 2 degrees of launch angle and 1,200 rpm of spin. Using a robot hitting a 6-iron, the difference was nearly five yards of carry and nearly 17 yards of left-to-right dispersion. “That’s the difference between being on the green or off the green,” said Loper.

The guts of the spheres have changed as well. Each boasts a new aerodynamic dimple pattern designed to produce lower drag and a more penetrating flight. The core also received an update. “We increased the crosslink density,” said Loper. “That increases the resilience of the core which leads to more driver and long iron ball speed without changing the compression. Not changing the compression was key as it allowed us to keep the soft feel.”

The three-piece Chrome Soft is designed for lower spin on full shots to assist distance and works for a wide range of players. The previous version was four-piece but by going to a larger single core Callaway found it could optimise compression with its new core formulation to reduce driver-iron spin and gain speed. The single core-mantle design also showed concentricity offset benefits that led to improved downrange dispersion.

For the four-piece Chrome Soft X – the company’s most played ball on tour – the goal was to maintain the spin profile as its tour staff already was satisfied with that while picking up some speed from the re-engineered core.

The four-piece Chrome Soft X LS is the lowest-spin version of the family and boasts a new, softer cover formulation to increase spin around the greens while maintaining or slightly reducing spin on full shots.