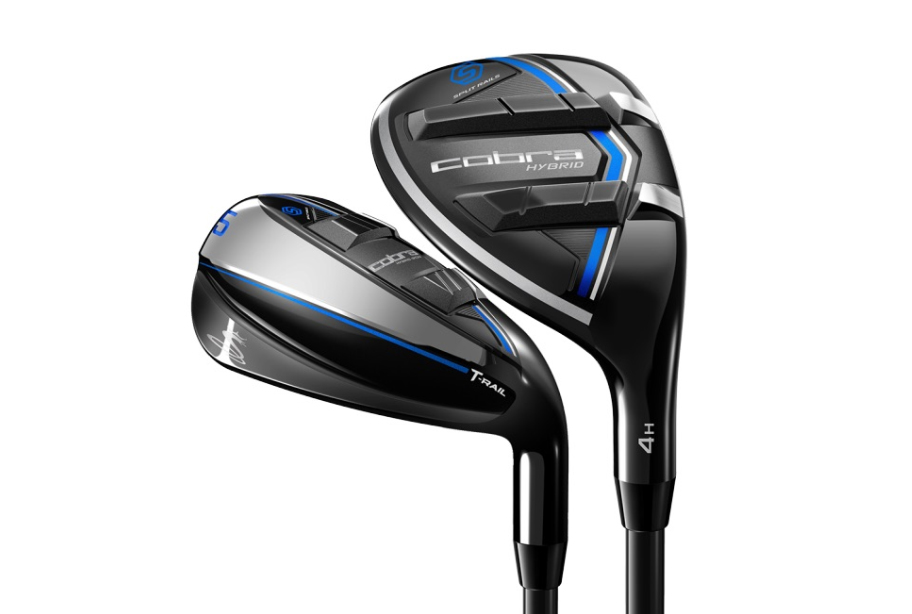 WHAT YOU NEED TO KNOW: The update to Cobra’s T-Rail irons set, which combines iron-like hybrids with a more traditional wider-body 4-hybrid in a full hollow-headed collection through the pitching wedge, pushes forgiveness in all the ways that super game-improvement players need but don’t always talk about. That means higher launch, an easier-flexing face for more distance and plenty of mis-hit stability, sure. But the T-Rail set also incorporates the twin-railed “Baffler”-style sole to add forgiveness on shots that catch too much turf before getting to the ball. That railed sole, a company hallmark for decades, adds an extra element for the 2021 version. Borrowing ideas first seen in the company’s main hybrids in recent years, the front part of the T-Rail’s rails are hollow to help the face flex better while still providing a smoother ride along the ground.

THE DEEP DIVE: The role of the sole tends to be a little under appreciated when it comes to forgiveness, and especially in the realm of super game-improvement irons, clubs whose users tend to hit the big ball (the earth) before the little ball a little too often. But when the Cobra T-Rail irons first debuted in 2019, the sole was a key component of the design in a set that featured a full range of hollow, wide-bottom iron-like hybrids.

The latest T-Rail set again features the dual rails on the sole reminiscent of the company’s first big success back in 1975 with the Baffler utility wood. Those dual rails serve two purposes: They make the club move more efficiently through the turf on slightly chunky mis-hits, while at the same time lowering the head’s centre of gravity significantly compared to the company’s traditional cavity back super game-improvement irons for higher launching shots. Cobra’s internal research showed that a railed design exited the turf with a faster clubhead speed (+2.3 miles per hour) than a similar head without rails (indicated the unrailed design was likely grabbing the turf and slowing down).

But the new T-Rail rails, which are split into front and back sections, also feature the same hollowed-out front part seen in the company’s more recent traditional hybrids. The external shape of the rails provides the same improvement in turf interaction, but by hollowing the structure of the rails it allows more face flexibility, especially on lower face impacts. Cobra’s analysis of the new design showed the face flexes up to 70 percent more than the prior generation. 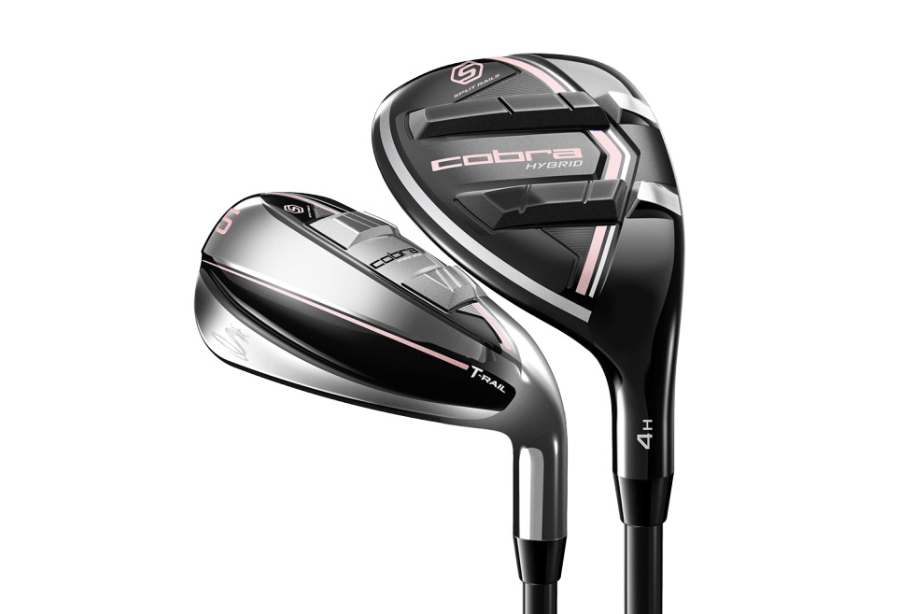 The sole feature combines with several other elements to breed more distance. First, the hollow irons feature a separate high-strength, forged steel face insert with variable thickness to increase rebound through thinned-out areas in the heel and toe sections. Second, the wider sole and hollow design allows the CG to be pushed deeper than in a traditional cavity back design. That deeper CG increases stability on off-centre hits. Third, a lightweight 50-gram graphite shaft (45 grams on the women’s model) enhances the potential for the same swing effort to deliver more clubhead speed at impact (that’s about half the weight of many traditional lightweight steel shafts). By taking weight out of the head and grip as well, the T-Rail iron set maintains a constant swing weight of D-0, well in line with traditional swing weights.

The T-Rail set again offers additional help in the lower lofts where it’s needed most. The 4-iron lofted head is more of a traditional wood-like hybrid design. This lowers the CG further for easier launch, while also providing more stability on off-centre hits with its larger frame.

The T-Rail is offered as a 4-hybrid through pitching wedge set in a standard graphite shaft in both men’s and women’s versions.