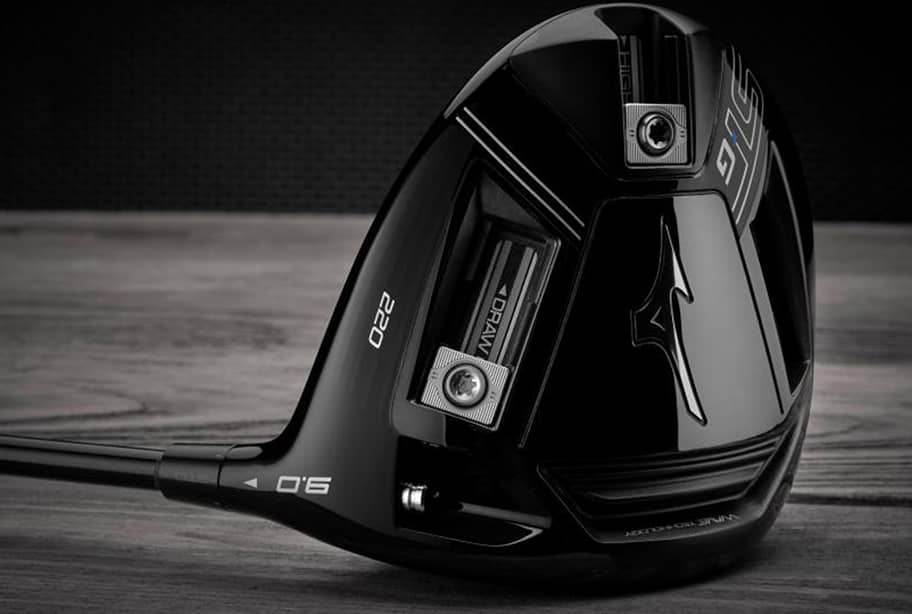 THE DEEP DIVE: Long regarded for its irons, Mizuno may not get all the credit it deserves as a wood company. After all, its engineers have been tinkering with movable weight drivers for at least the past 15 years, all the way back to the MP-600 and its two weights in a six-position rear track. 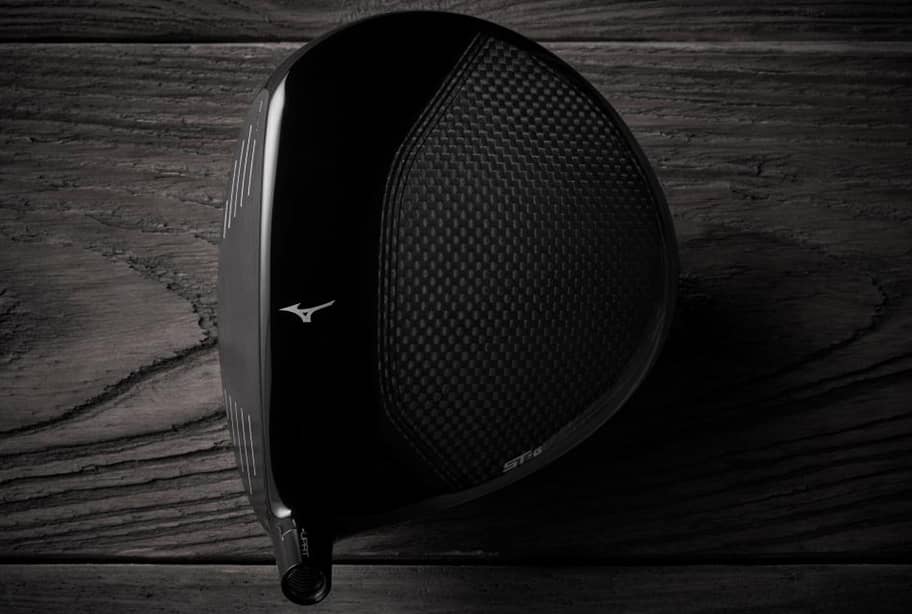 Its latest run of adjustable drivers have featured two weights and parallel tracks running from front to back, but the new ST-G 220 will have three tracks, adding a central option in the rear for those players looking to enhance stability and yield a higher flight with a little more spin. It makes the ST-G 220 potentially the broadest-fitting single head the company has produced. Mizuno calls the system of two weights and three channels “Fast Track.”

“It’s really about having the ability to tune the centre of gravity along multiple axes,” said David Llewellyn, Mizuno’s director of research and development, who noted that for some players the ST-G 220’s predecessor, the ST200-G, may have been too low spin. “We still wanted the ability to have the low spin option, but also have a very rearward track so if you needed a boost in launch or spin you could put one of the weights back there.

“With the Fast Track, we’re able to simultaneously affect spin, height of trajectory and left-right direction.”

The two standard weights are seven grams each, and each of the tracks on the ST-G 220 can accommodate both weights, allowing a player the option of putting the full 14 grams in the toe, heel or rear track. Another change in the tracks is how the front of the heel and toe tracks are farther apart than on previous models, allowing for greater shifts in the head’s centre of gravity and potentially more effect on spin or direction. 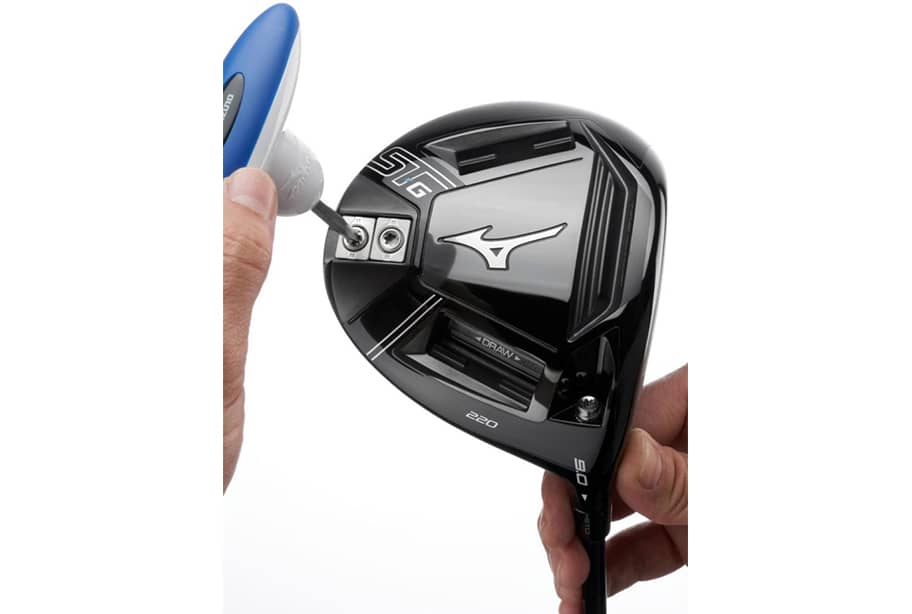 “The way you’re getting distance gains now is through optimisation,” Llewellyn said. “In some cases 200 rpm’s of spin could be 3-5 yards.”

The movable weights are possible through some of the same construction features, including a lightweight carbon composite crown section, found in the ST-X and ST-Z drivers introduced earlier this year. The X features more draw bias, while the Z features a more neutral CG location. While both of those drivers offer hosel adjustability, the ST-G 220’s movable weights adds a range of potential CG settings for each of the eight loft settings (+/- two degrees). So while the ST-G 220 only is offered in one head at a standard loft of 9 degrees, its adjustability turns it into dozens of different drivers.

The ST-G 220, which features a deeper face and a shorter front-to-back measurement than the ST-Z and ST-X drivers, benefits from other similar technologies in the ST-Z and ST-X. That includes a redesigned wave-like structure in the front of the sole to improve the performance on low-face impacts. And speaking of the face, the ST-G 220 also will feature the same high-strength super-alloy beta titanium SAT2041 in the face insert as the other drivers. It’s designed to improve overall face flexibility, or “coefficient of restitution (COR).”

“That really gives us the design flexibility to have a very aggressive multi-thickness face, which in turn allows a larger COR area,” Llewellyn said.