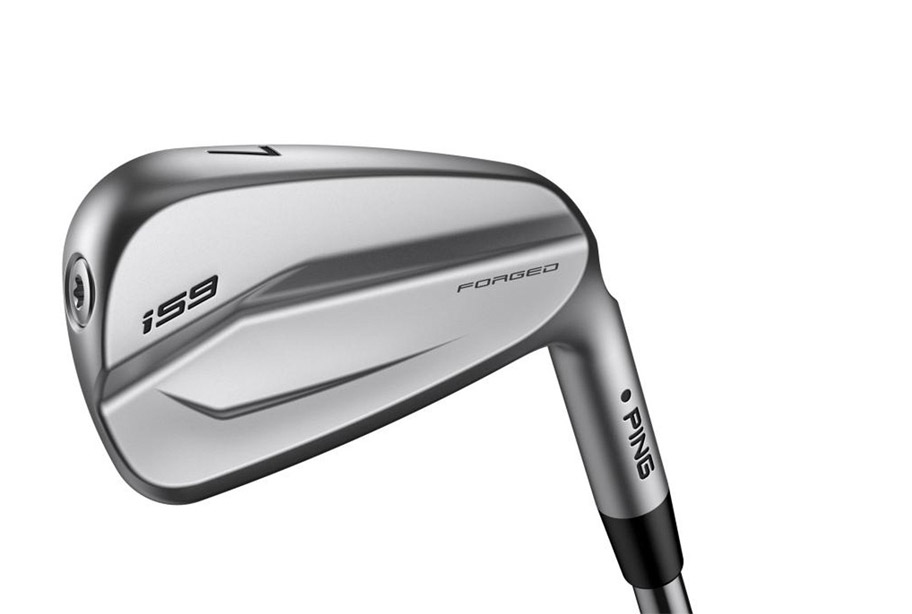 Ping’s i59 irons offer max consistency for the discerning player

What you need to know: Ping’s latest players iron is designed for maximum consistency for golfers who wants no surprises. The irons launch slightly lower and have a moment of inertia similar to that of the company’s i210 irons to help mitigate the loss of ball speed on mis-hits.

The deep dive: Although Ping is well known for its ability to produce irons for the everyday golfer, not to be overlooked is the attention it pays to those who play the game at a higher level (witness Tony Finau’s win at The Northern Trust using Ping irons). It is with this discerning player in mind that the company has unveiled its latest iron – the i59.

An elegant golf club with a lot of technology packed in it, the i59 provides a players look but with numerous modern touches the better golfer will appreciate.

“The design goals were pretty straightforward,” said Ryan Stokke, Ping’s director of engineering. “We wanted an iron that could serve the tour with a slightly lower launch, better feel and tighter dispersion.”

The shape is decidedly player-ish, with a blade-like design, offset and bounce similar to the company’s iBlade model. The sole is modestly thinner and the grooves are actually a bit shorter heel-to-toe. “We found that makes player focus a little better on the club at address,” Stokke said. 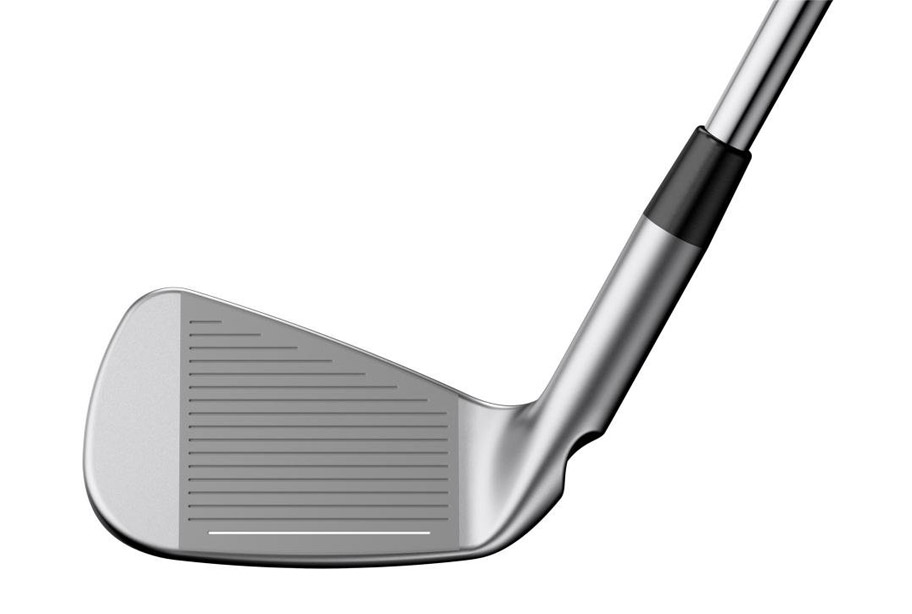 From a construction standpoint, the forged 1025 carbon-steel body, laser-cut 17-4 stainless-steel face and AlumiCore insert are joined using a forging process called swaging that applies pressure to the three parts, creating a single part that is then plasma-welded to seal the seams.

“This is not a true hollow body club,” Stokke said. “There’s not a lot of face deflection. We’re helping this golfer with moment of inertia [which mitigates the loss of ball speed on mis-hits] rather than creating ball speed. This player is willing to sacrifice a couple yards for repeatability. Their primary goal is that they want no surprises.”

The AlumiCore insert is key to achieving that goal. An aerospace-grade aluminium insert allows approximately 30 grams of material from the centre of the club to be redistributed to the perimeter in the form of toe and shaft tip weights. That weight moved to the extremes helps boost the moment of inertia to where it is nearly the equivalent of the company’s i210 irons. Every iron in the set has its own specific insert that helps reinforce the face while minimising face deflection to produce consistent distance and trajectory. A weight screw is used to standardise weighting as well.

The machined “MicroMax” grooves are spaced tighter together, allowing for four more grooves on the face.

“Along with the extra grooves we used a 20-degree sidewall versus a 16-degrees sidewall,” Stokke said. “That helps reduce fliers in short irons while maintaining spin in long irons. We went through seven different groove designs before arriving at this one.”

Continuing with the theme of precision, the irons are 100-percent inspected on nine different processes (including sole shaping, head polishing, and face-machining) to guarantee consistency from part to part.

The irons, which Viktor Hovland used to win with on the European Tour at the BMW International Open in July, have traditional lofts for a blade iron with a 34-degree 7-iron and 46-degree pitching wedge. Stronger or weaker lofts are available through the company’s PWR and Retro spec offerings, respectively. As is its custom with its commitment to fitting, Ping offers the irons in 10 colour codes (lie-angle options).

The stock shafts are the Project X LS (6.0, 6.5) in steel and the UST Recoil 760 ES (A), 780 (R, S) in graphite with numerous additional stock shaft offerings. The stock grip is Golf Pride’s New Decade MCC White with Arccos’ shot-tracking capability.