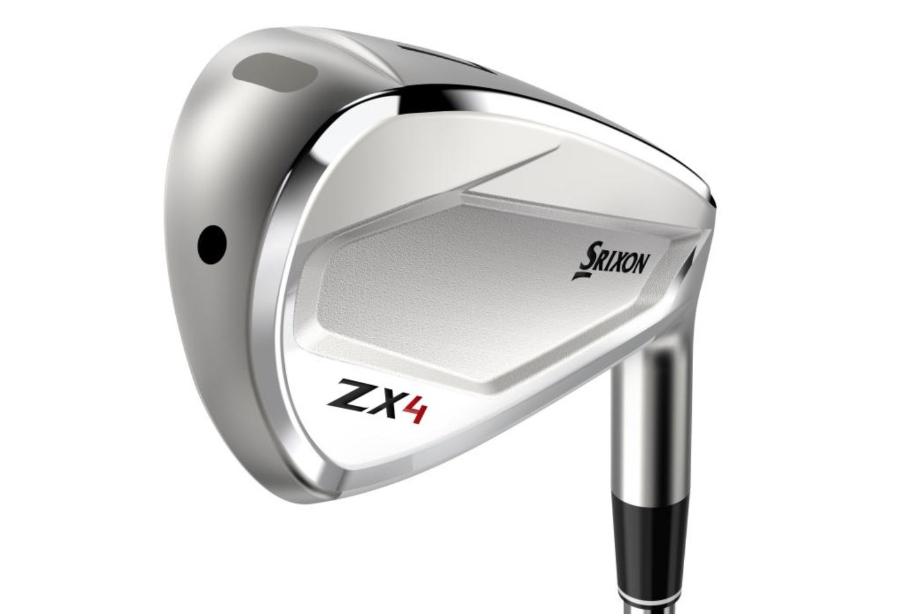 WHAT YOU NEED TO KNOW: Srixon used an artificial-intelligence process that simulated numerous impacts, evaluated the performance and automatically updated the design for the next try. The result was a variable-thickness pattern milled into the backside of the high-strength steel face insert to maximise ball speed. The wide-soled irons utilise the company’s Tour VT sole design. The long and mid irons – to the 7-iron – have wider and shallower grooves while the grooves in the short irons are narrower and deeper to optimise spin for each iron. 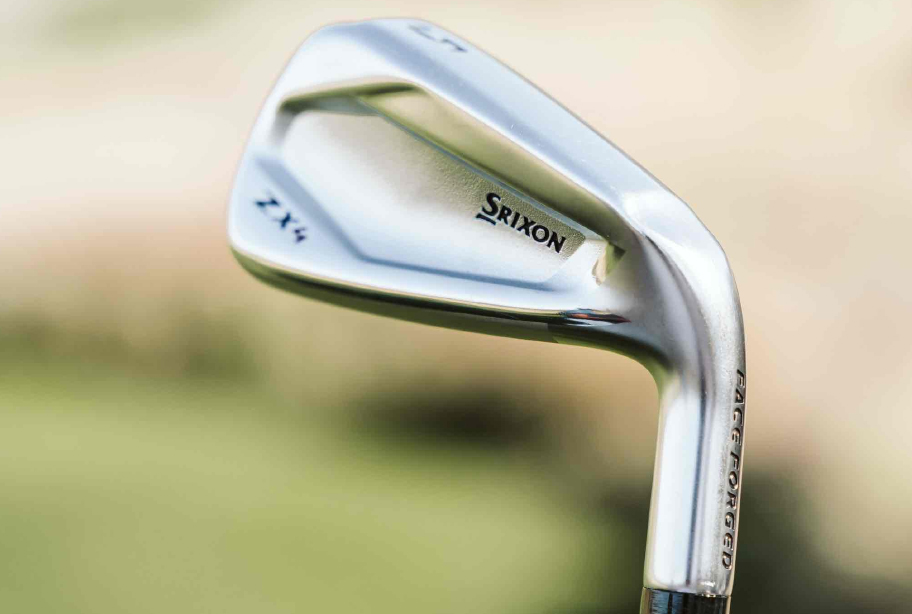 THE DEEP DIVE: Srixon has steadily gained some traction around the world as a brand of clubs serious golfers could appreciate. That made sense as the majority of its iron introductions were aimed at that player type. The introduction of its new ZX4 irons seeks to expand its audience to the game-improvement crowd.

The hollow-body construction was driven by artificial-intelligent design, a process that produces far more potential clubhead designs than humans are capable of in any given time period. The end result here was a technology the company refers to as “MainFrame,” a face where the backside of each iron face is milled in a variable-thickness pattern made up of various indentations to provide added ball speed while removing mass. In the case of the ZX4 irons, this saved 2.7 percent mass compared to a uniform face at the same thickness.

“This is a new variable-thickness pattern that is not necessarily intuitive,” said Jacob Lambeth, research engineer for Cleveland/Srixon/XXIO. “It was created through a very versatile automated computational process. We designed this process on one hand to be as simple as possible but at the same time to explore as much design space as possible. Basically, we have something where our simulation model is capable of automatically adjusting these channels in thickness, depth, location, along with the thickness of these different regions in the centre of the face. … These are realistic simulations with much more versatility than we’ve ever been able to do before.” 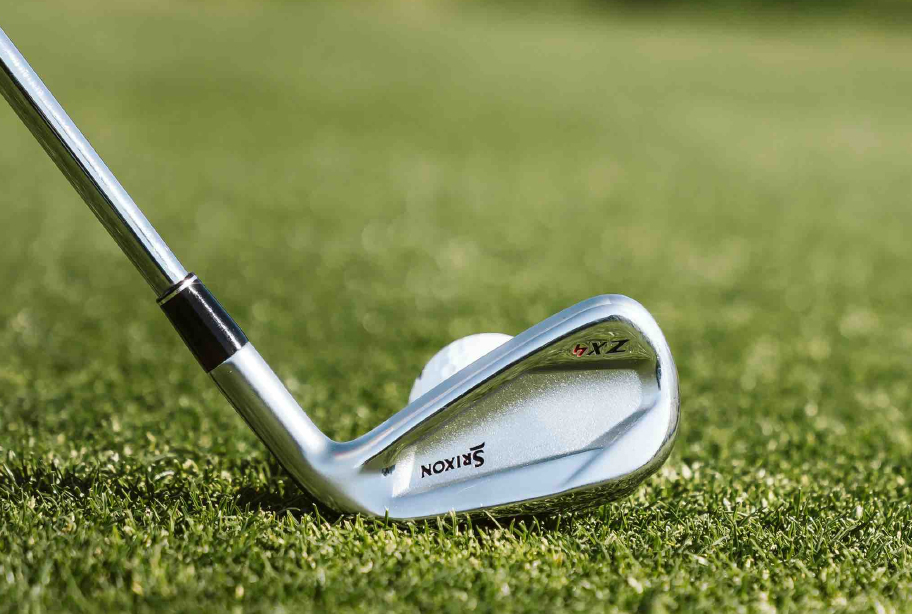 Unlike the company’s ZX5 and ZX7 irons, the body of the ZX4 is not forged. Rather it is a cast multi-piece iron that uses a forged high-strength steel face insert (HT1770M) supported by a cast 431 stainless steel body and hosel with 10 grams of tungsten in the toe of the long and mid-irons.

The Tour VT sole design will be recognisable to those familiar with Srixon irons, however there is a twist with the ZX4.

Though the higher bounce angle towards the leading edge that tapers to less bounce on the trailing edge for better turf interaction and notches in the sole are present, the sole width is significantly wider. This serves several purposes:

To purchase the all new Srixon ZX4 irons, click on the link below.