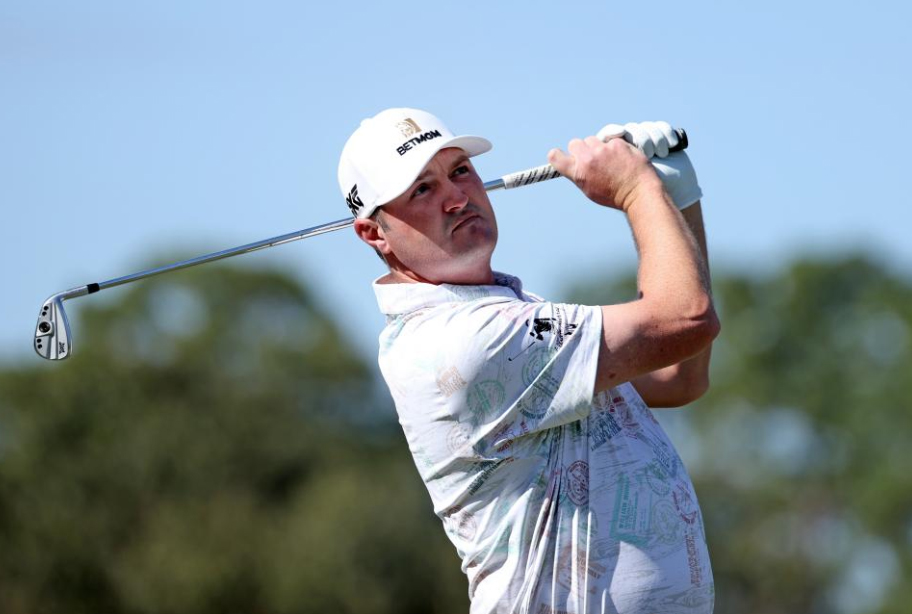 Kokrak played that stretch five-over par for the first two rounds and then reversed things by going seven-under the last two rounds – include a four-hole birdie stretch today to come from behind to win by three shots.

Kokrak made a few long birdie putts to start the birdie binge (makes of 12 and 23 feet on the 13th and 14th) then used some on-target iron play (approaches to six and five feet on holes 15 and 16) to complete the stretch.

Kokrak ranked third in strokes gained/putting for the week, gaining nearly nine shots on the field with his Bettinardi Studio Stock 38 putter that he first put in play at last year’s BMW Championship. According to Bettinardi, Kokrak’s compact mallet putter is 358 grams to fit Kokrak’s preference.

He also was second in strokes gained/approach, picking up more than six shots on the field while also ranking fifth in greens in regulation, hitting 54 of 72 for a 75 percent clip. Assisting both was an approach from 188 metres at the fourth hole that stopped just four inches from the hole.

Kokrak had PXG’s 0311T GEN4s in the bag, the same irons he used to win the Charles Schwab Challenge earlier in the year, when he put the irons in play for the first time.

The GEN4 irons boast a new proprietary material, what the company calls its XCOR, inside the clubhead, which works in conjunction with PXG’s very thin steel face to increase the energy transfer for higher COR and ball speed. The GEN4 irons also feature a weight in the lower centre portion of the club that can be adjusted during the fitting process.

Given Kokrak’s success with the clubs, don’t expect him to need any kind of adjustment to them anytime soon.

What Jason Kokrak had in the bag at the 2021 Hewlett Packard Enterprise Houston Open: 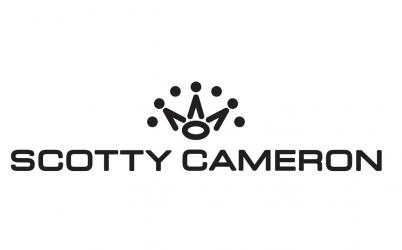 Who is Scotty Cameron? 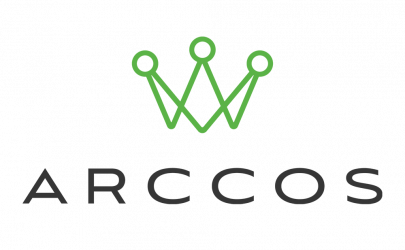 How to set up your Arccos Grips

CONTINUE IF ALREADY IN BUILT INTO GRIPS (SMART GRIPS) 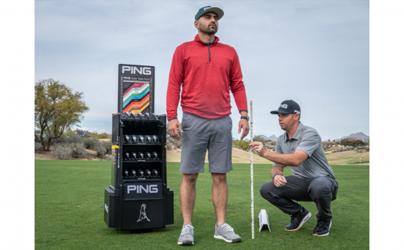 To make the decision easier for you, the team at Perth Golf Centre has put together an iron club size chart below to help you make an informed choice on your new set. 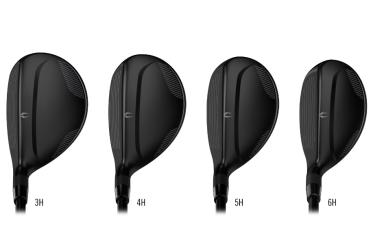 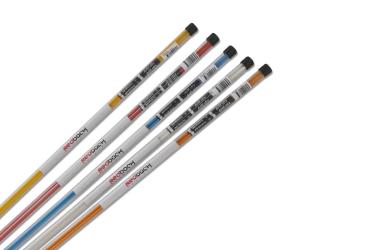 Golf is confusing enough to add the pressure of decided upon what training aids may help your game and what are just a waste of money. 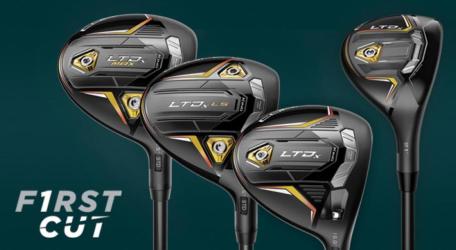 Cobra LTDx Fairway Woods, Hybrids: What You Need To Know

Cobra’s new LTDx drivers make the case that a forgiving metalwood need not be restricted only to heads that exclusively push weight as far to the perimeter as possible. 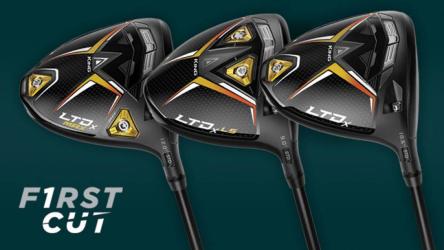 Cobra LTDx drivers: What you need to know

Cobra has long pushed the idea of lowering the centre of gravity on its drivers. 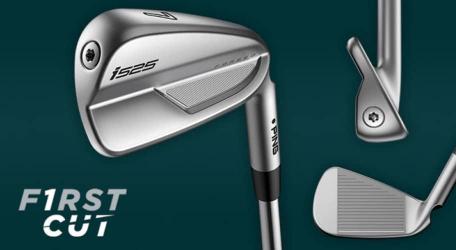 Ping i525 irons: What you need to know

A revamped use of polymers inside the clubhead enhances sound and feel as well.

Is it ok to cut down golf clubs for kids

Should I cut down my old clubs and hand them to my kids to start playing golf. In most cases, I’d be saying no, it’s not a great idea.